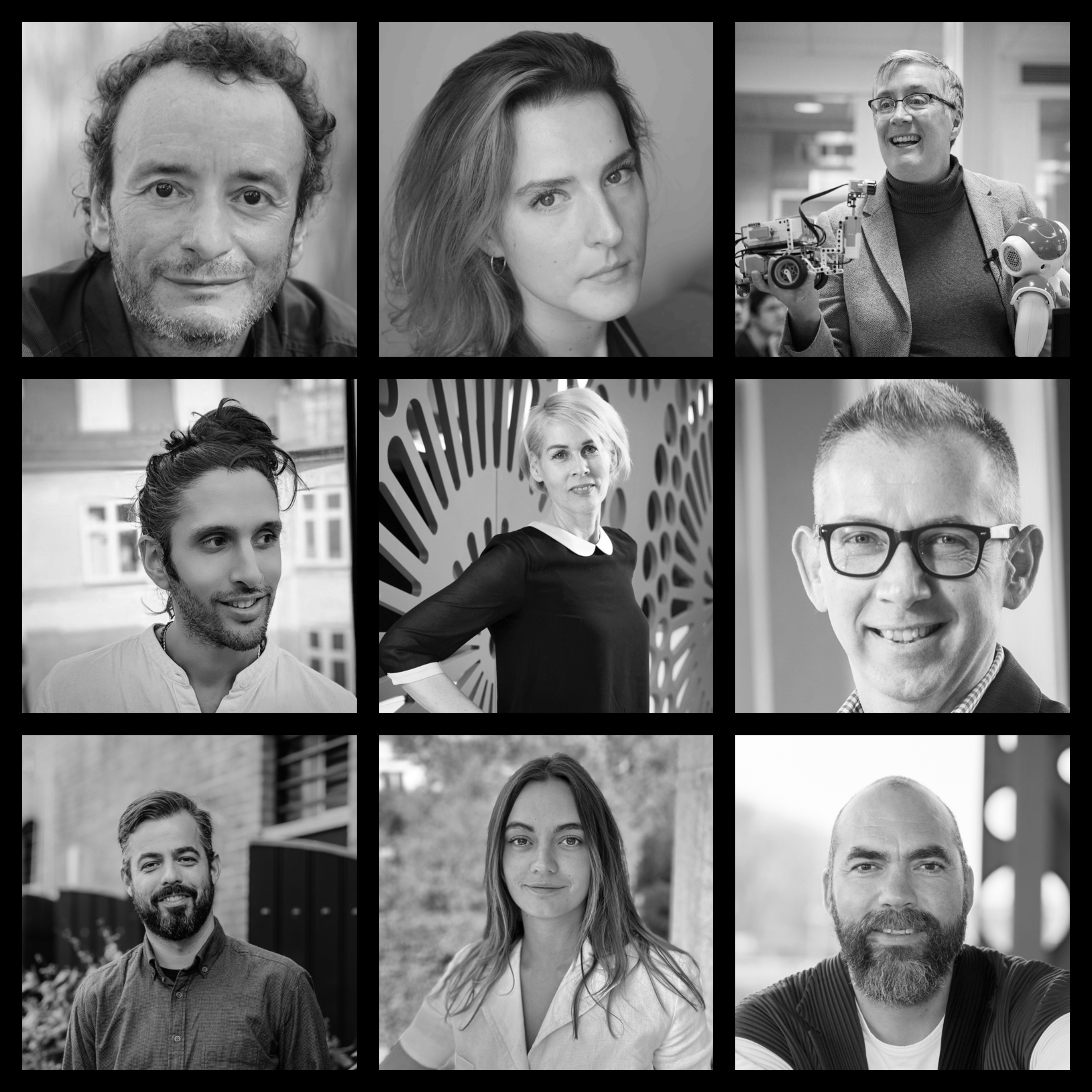 On September 12th & 13th 2022 our already seventh edition of Brave New World Conference will take place in Leiden. We are working hard to find you the most inspiring speakers to join our program. So what do we have in store for you?

This year we will have one theme spread over two days: The Future of Intelligence.
On both days we will dive into different forms of intelligence and the role of new technologies.

What is ‘intelligent’ and what does it mean to be intelligent? Rapid advancements in ‘artificial’ intelligence have occurred in recent years, and it’s effects appear to be even more unanticipated  than we ever thought. Simultaneously, we are becoming more conscious of other intelligences that have always been around but have gone unnoticed. These other entities in the flora and fauna that surround us are slowly exposing their complexity and wisdom. Just as the new technologies we’ve created can on one hand threaten to obliterate these intelligent lifeforms, technology can also help learning us more about and from them.  Join us into this exciting world of Human Intelligence, AI, Natural Intelligence and Intelligent systems at Brave New World 2022.

First speakers confirmed
We already confirmed a lot of interesting speakers for you, like Jeremy Lent  author of The Web of Meaning and described by the Guardian as “one of the greatest thinkers of our age”; Joanna Bryson a leader in AI ethics and an academic recognised for broad expertise on intelligence, its nature, and its consequences; Andrea Evers a leading researcher in interdisciplinary and translational research on psychoneurobiological mechanisms. Patrick Rensen professor of Metabolic Aspects of Vascular Disease and Marion Lassere speculative designer and futures researcher, will together discuss collective intelligence between organisms and humans, through the mediums of sound and dance; interaction designer Monica Seyfried and artist / futurist Cyrus Clarke will discuss DNA Data Storage technology to utilise plants and other forest “non-living” organisms for data storage and monitoring.

These are just some of the speakers we already confirmed for this edition, please look for more announced speakers here.