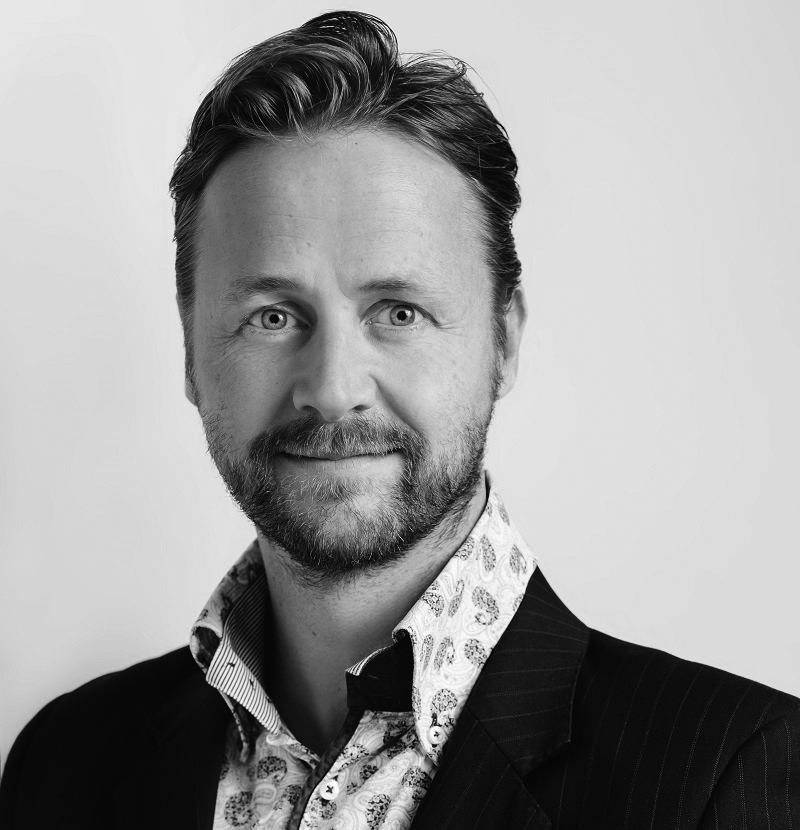 It is always nice for a columnist when his articles lead to discussions, question marks or indignation. My column about ‘ the four pills’  (FD, 27 Jan 2018) evoked in some readers the reaction that the presented thought-experiment was too hypothetical and therefore unrealistic. Their argument was that immortality was simply impossible, and asking people about it was therefore pointless from the outset. I wholeheartedly disagree with that. I am even of the opinion that we have to redefine ‘impossible’.

We have to get rid of ‘impossible’: it is a sneaky version of ‘inconceivable’. If technological progress keeps roaring ahead like it is, the 21st century will not bring 100 years of change, but as much change as was accumulated in the past 21st centuries. When you cannot imagine this, you will be taken by surprise by undesirable situations, over and over again.

What kind of images am I thinking about? Let me at least name Ray Kurzweil. Kurzweil is a remarkable scientist who has been praised by three American presidents for his accurate predictions for the future. He is convinced that he will live forever and illustrates this by means of three bridges.

The prediction is that around 2025 medical science and computer science will be so intertwined that we can rewrite genetic anomalies as if they were software. Treatments will also be tuned to your personal DNA, instead of ‘8% of the cases’. Besides these breakthroughs in genetics and epigenetics during the second bridge, we will also see the arrival of nanobots. These are super small machines made from biologic material, which help us to repair organs and fend off malignant cells.

According to Kurzweil, in 2045, it will be possible to make a back-up of your own brain.

The third bridge is the most controversial. This one is concerns the melting together of human and artificial intelligence. According to Kurzweil, it will be just as common to make a back up of your own brain as it is of your computer. That is particularly useful when Peter does walk in front of a car one day: no panic, just download yesterday’s Peter in an available body. And if such a thought makes you uncomfortable, you are doing well. The fact that it is possible, doesn’t necessarily mean we also want it.

Let’s stop with ‘impossible’, and talk about ‘undesirable’ or ‘desirable’ from now on, and especially: whatever lies in between. Because the fact that it is going to happen, is unrelated to the way in which we let it happen.