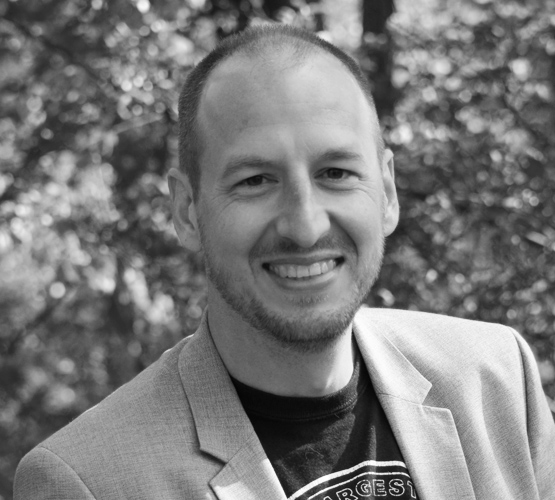 Dr. Andrew Sorensen is a postdoctoral researcher at the Leiden University Faculty of Archaeology with a burning desire to better understand the roles fire played in the lives of ancient humans. While fascinated by all aspects of Palaeolithic pyrotechnology, the primary thrust of his research has been identifying early evidence of fire production (i.e., the tools people used to make fire). His 2018 discovery that Neandertals were making fire by at least 50,000 year ago in France—the oldest convincing evidence for this practice known to date—received extensive international media coverage, appearing in hundreds of newspapers and online (science) news outlets, including The Washington Post, The Los Angeles Times, The Guardian, The Atlantic, Newsweek, Der Spiegel, El País, Le Figaro, and New Scientist, to name a few. He has been featured in interviews for the BBC World Service, National Geographic, the French TV documentary film “Les maîtres du feu”, and various Dutch television shows and international podcasts, and has lectured for the Universiteit van Nederland.