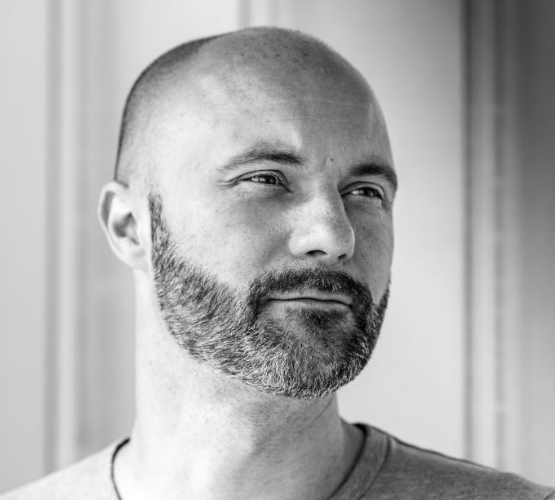 Angelo Vermeulen is a space systems researcher, biologist and artist. In 2009 he co-founded SEAD (Space Ecologies Art and Design), an international transdisciplinary collective of artists, scientists, engineers, and activists. Its goal is to reshape the future through critical inquiry and hands-on experimentation. Currently, he works on bio-inspired concepts for interstellar exploration at Delft University of Technology, bringing together a variety of disciplines. Since 2009 he has been collaborating with the European Space Agency’s MELiSSA program on biological life support. In 2013 he became the first crew commander of the NASA-funded HI-SEAS Mars simulation program in Hawai’i. Vermeulen has been (guest) faculty at several universities across Europe, the US, and Southeast Asia.

As a space researcher, developmental biologist and artist, Angelo Vermeulen spent almost a decade adopting an evolutionary approach to interstellar travel and space architecture. The E|A|S (Evolutionary Asteroid Starships) project borrows innovative features from multiple domains and proposes a holistic approach to the complex problem of interstellar travel. Deep space is characterized by a high degree of unpredictability. Vermeulen and his team have developed a concept for a spacecraft that evolves in response to the challenges encountered along an interstellar path. In this talk, he will share insights from space architecture, self-replicating robots, asteroid mining, computer simulations, mathematical modeling, emergence and complexity. He will draw our attention to the necessity of radical transdisciplinary research to shape the future of humanity, both on Earth and in space.