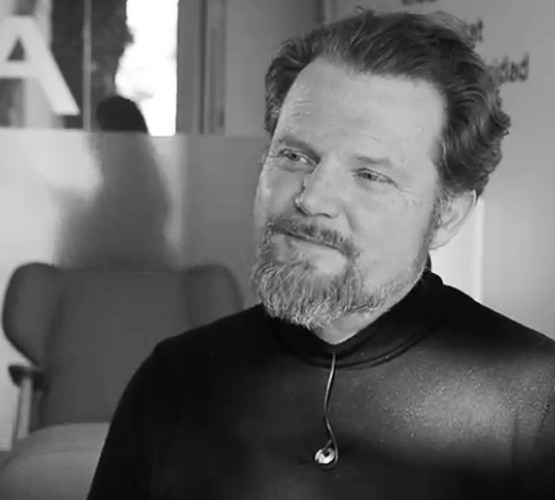 Daniel Christian Wahl is an international sustainability consultant and educator specializing in biologically inspired whole systems design and transformative innovation. Daniel originally trained as a biologist, holds an MSc in Holistic Science (Schumacher College, 2001) and gained his PhD in Design for Human and Planetary Health from the University of Dundee in 2006. He has worked with local and national governments on climate change impact, foresight and futures. Daniel has published a wide range of articles and academic papers on ecological design and biomimicry since 2003.

More and more people are beginning to understand that humanity has lost a vital connection with the natural world – a connection that until recently informed and sustained our species. The scientific and industrial revolution brought us fantastic, almost miraculous, technological progress, but also a mindset where progress meant substituting the old with the new, and humanity and culture came to be thought of as being separate from nature. It is time to recognize that we are nature and have to re-indigenize to fit our human cultures into the life-sustaining ecosystems functions of the places and regions we inhabit.