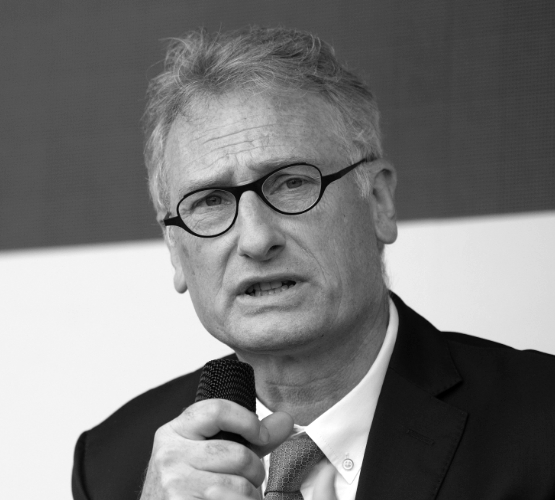 Technology innovation and incentives for commercial initiatives tend to open up a dichotomy in space exploration: exploitation for the richest versus exploration for all human kind advancement.