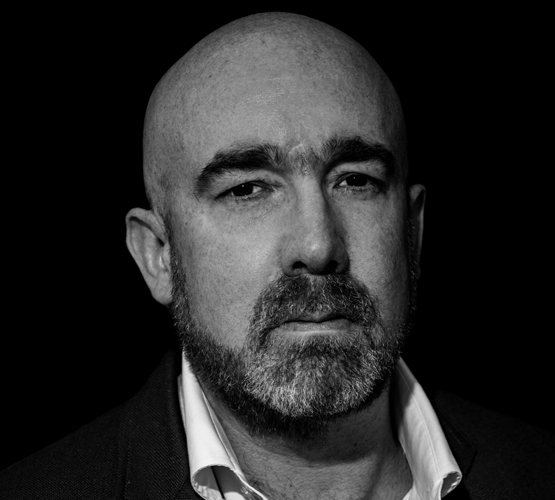 Dr. Etienne F. Augé is Principal lecturer at Erasmus University Rotterdam in The Netherlands. In 2015, he founded the Community for Histories of the Future (CHIFT), a platform dedicated to study and stimulate the production of science fiction. Previously, Etienne has worked in a French embassy in Beirut, co-created a film production company in Paris, and taught at many universities in the Middle East, Central Europe, and even Oxford University.

An award-winning professor, Etienne has also given 2 TEDx talks, both about science fiction and written 5 books on various topics such as propaganda, Lebanon, or super heroes. Etienne frequently appears in media in Belgium, Denmark, France, Greece, and The Netherlands. His work can be found on his website.