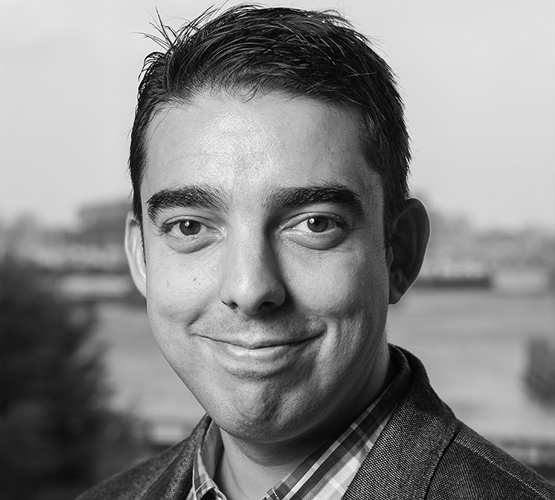 Journalist George van Hal (1980) is a science editor at Dutch national newspaper de Volkskrant and a former senior editor at the Dutch edition of popular science magazine New Scientist. A graduate in astrophysics, he mostly writes about physics, astronomy and space.

Van Hal has written several popular science books on topics ranging from the futuristic promise of quantum computers, to the strangest phenomena in the universe, and regularly appears on national radio and television to talk about recent scientific developments.

He has a keen interest in the intersection of science and science fiction, which is both the topic of his book Robots, aliens & popcorn (2015) and of a weekly column in the weekend edition of de Volkskrant.