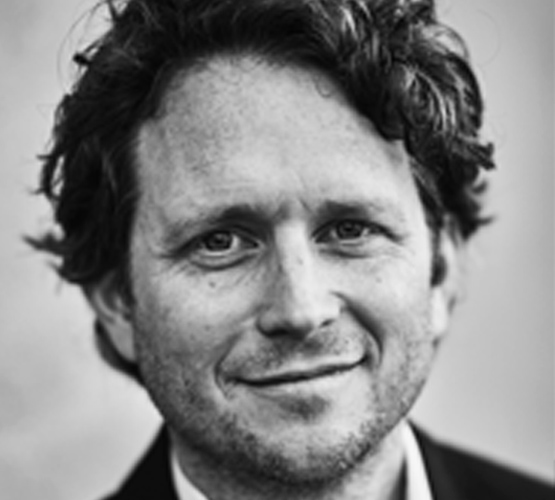 Joost van de Loo is a holistic detective and film director who specialises in films for change; a cocktail of humour and serious investigation. He combines film with design, journalism and improbable research to create things that first make people laugh, and then think.

Currently, Joost is conducting a coincidence-powered quest to find Tom Bombadil, Tolkien’s most mysterious fantasy figure, in the real world. Joost has also helped to launch The Desk for BBC Four television, designed the Sunshine Steak, created Castrato Superstar (an Augmented Reality documentary scuplture based on the true story of a natural castrate opera singer who was discovered by Andy Warhol, and then lost his voice), made the webdocumentary Kabouter Coming Out and wrote a series of features about contemporary hermits in the UK, India and The Netherlands.