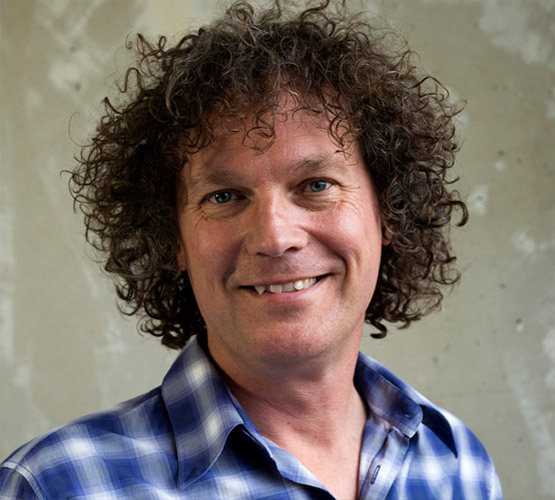 Kristian Esser was born in Africa, raised in Italy and is now based in Amsterdam. He studied at the European Institute of Design in Milano as well as the HKU and has been driven by creativity throughout his life, devoting his talents to understand and illustrate the opportunities new technologies bring. He describes himself as a ‘tour guide to the future’ and leads innovation projects working for both small companies as well as multinationals.

With a background in communication and connected to the internet since its very beginning, Kristian has developed a natural understanding of communities and uses this as a foundation for his project work. He is often asked to give his opinion on these topics by media companies such as BNR in Holland and Radio24 in Italy. He also shares his thoughts regularly on several blogs, including his own.