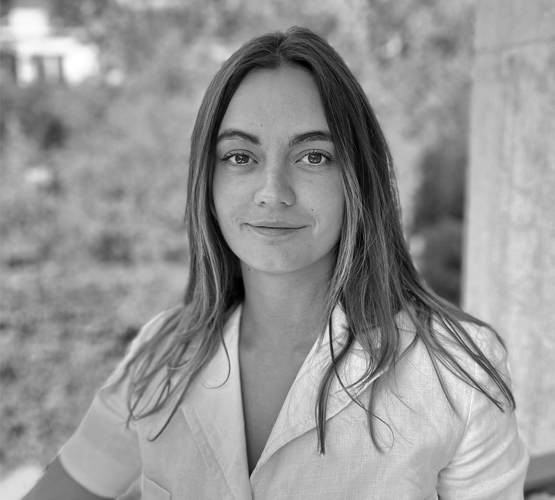 Marion is a speculative designer and futures researcher based in Paris, she creates experiences and narratives that explore the links between the human body, science, technology, myths and popular culture. She is the founder of Studio Zelle, a multidisciplinary design research studio focused on impacting change through speculation at the intersection art, science and technology.

Widely considered the “second brain”, the human gut microbiota has influence over our health, behaviors, actions. Questioning the impact of bacteria on movement, Chorea Symbiotica probes collective intelligence between organisms and humans, through the mediums of sound and dance.

Both a performing art form and exercise, dance is also a form of language, central to the practice of rituals, therapies and social gatherings in many cultures. Every major technical revolution has brought about changes in our ways of communicating, Chorea Symbiotica interrogates the new forms of languages that could emerge from the biotechnological revolution.

Translating the data from the metagenomic sequencing into sounds to create a new kind of intelligibility, the project also envisions new ways of sharing knowledge in an increasingly digital world.