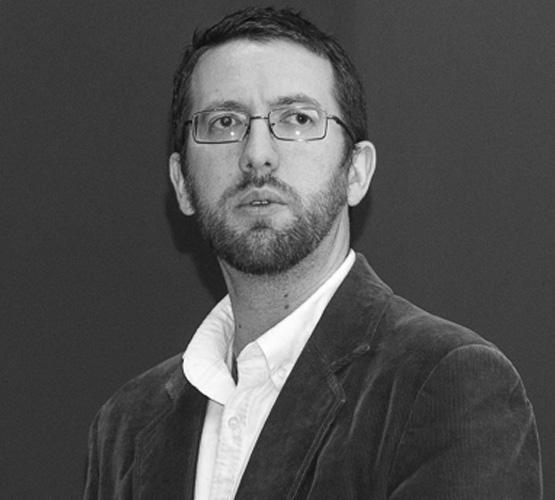 Nolen Gertz is Assistant Professor of Applied Philosophy at the University of Twente, a Senior Researcher at the 4TU.Centre for Ethics and Technology, and a member of the Scientific Committee of the Global Center for the Future. He is the author of Nihilism and Technology (Rowman & Littlefield International 2018), The Philosophy of War and Exile (Palgrave-Macmillan 2014), and of the forthcoming book Nihilism (MIT Press 2019). His research interests are in the area of philosophy of technology, social and political philosophy, and pop culture. He received his PhD in 2012 from the New School for Social Research. Nolen’s work has appeared in The Atlantic, The Washington Post, and ABC Australia, and has covered topics ranging from the meaning of military robots to the dangers of Netflix and Chill.