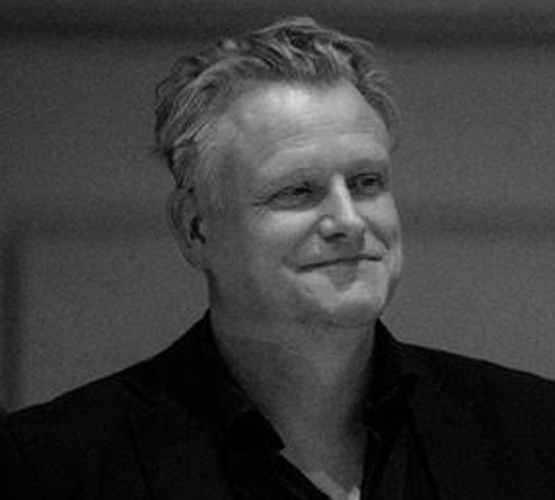 Peter van der Putten is an assistant professor and creative researcher at the Leiden Institute of Advanced Computer Science (LIACS), Leiden University, The Netherlands. He is interested in how intelligence can evolve through machine learning. Or going beyond Artificial Intelligence to Artificial ‘X’: study other human qualities through an artificial creature lens, such as creativity, emotions, or even topics such as religion, to research what we can learn from this, what the boundary limits are and to speculate on possible futures. Next to his academic position he also works in the AI industry.

Regardless whether we are atheist, agnost or religious, we can’t dispute that religion is an intrinsic part of human culture. So given that religion appears to be such a quintessential human phenomenon, what could be the relationship between religion and robots? Some argue that early hunter gatherer cultures may have had primarily animistic beliefs. They were dependent on nature, so their gods might have been animals, trees, or who knows, even lifeless objects such as mountains or rivers. So they were more open in believing that things could have godly powers or at least a soul. When agriculture came along, things changed and man to some extent enslaved nature, positioning humans as superior to nature and the artificial world. This has put humans at the center of the universe. But do we feel that in this time and age, robots could be gods, intermediaries to the gods or be believers themselves?