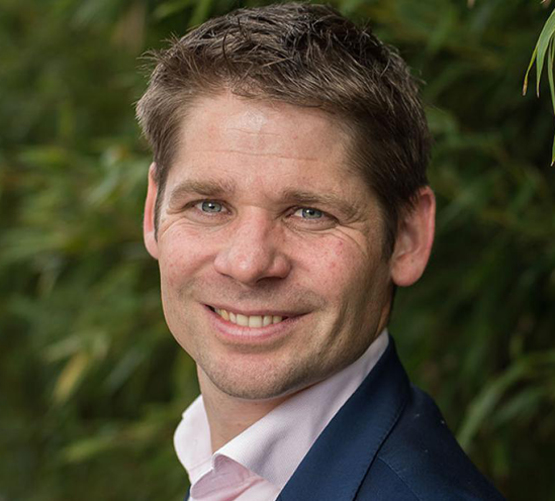 Rens Vliegenthart is professor at the Department of Communication Science, Amsterdam University. He is one of the most productive researchers in his field. Since receiving his PhD, he has studied the role of the media in politics and society. His research straddles the boundary between communication science, political science and sociology.

Vliegenthart has convincingly demonstrated that the use of digital technology can increase the analytical capacity of social scientists. In 2012, he published a popular work in Dutch (title: U kletst uit uw nek, i.e. “You’re talking nonsense”) surveying the relationship between Dutch politics, the media and the electorate over the past fifty years. He is a member of the Young Academy (De Jonge Akademie) of the Royal Netherlands Academy of Arts and Sciences (KNAW).