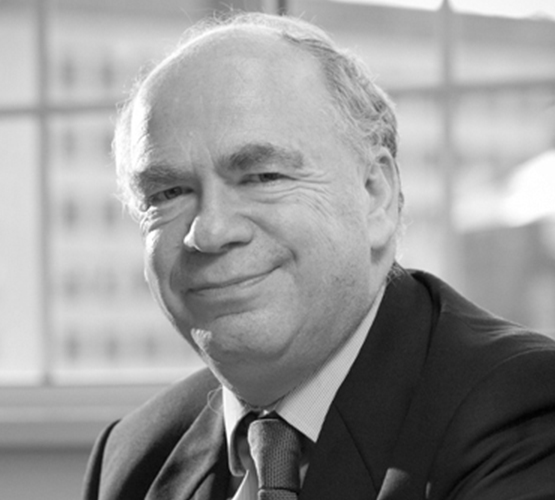 Sir Lawrence Freedman was Professor of War Studies at King’s College London between 1982 and 2014; he now holds the position of ‘Emeritus Professor’ in the Department of War Studies. Before joining King’s, Sir Lawrence held research positions at Nuffield College Oxford, IISS and the Royal Institute of Security Studies. In 1997, he was appointed as Official Historian of the Falklands Campaign and in 2009 was appointed to serve as a member of the official inquiry into Britain and the 2003 Iraq War. His most recent books are Strategy: A History (2013) and The future of War: A History (2017).