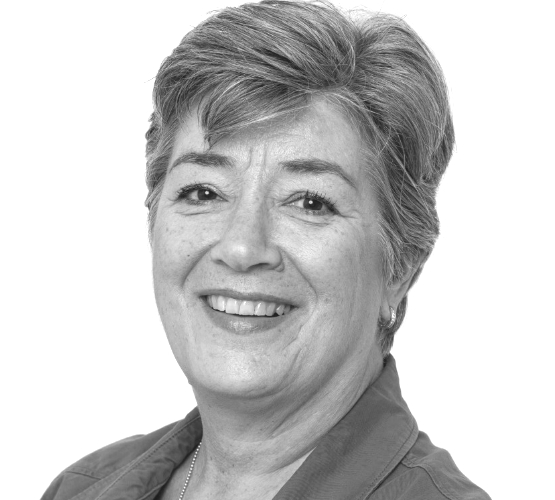 Tanja Masson-Zwaan is Assistant Professor and Deputy Director of the International Institute of Air and Space Law at Leiden University, and President Emerita of the International Institute of Space Law (IISL). She advises the Dutch Government on space law issues and was co-founder of the Hague International Space Resources Governance Working Group. She was a Member of the Founding Boards of the European Centre for Space Law and of Women in Aerospace-Europe. She is Member of Honour of the Netherlands Space Society, and Officer in the Order of Orange Nassau.

As humankind ventures back to the moon and onwards to other celestial bodies, making plans to stay permanently, questions of law and governance will arise. Since the dawn of the space age a legal framework governing space activities has emerged at international and national level. The United Nations adopted a number of space treaties that are followed by a majority of states. Corporations are governed by a growing body of national space law. However what law will apply to a permanent human settlement on Moon or Mars? Will settlers have their own laws, governance systems and enforcement mechanisms? This talk will share some thoughts on these questions.